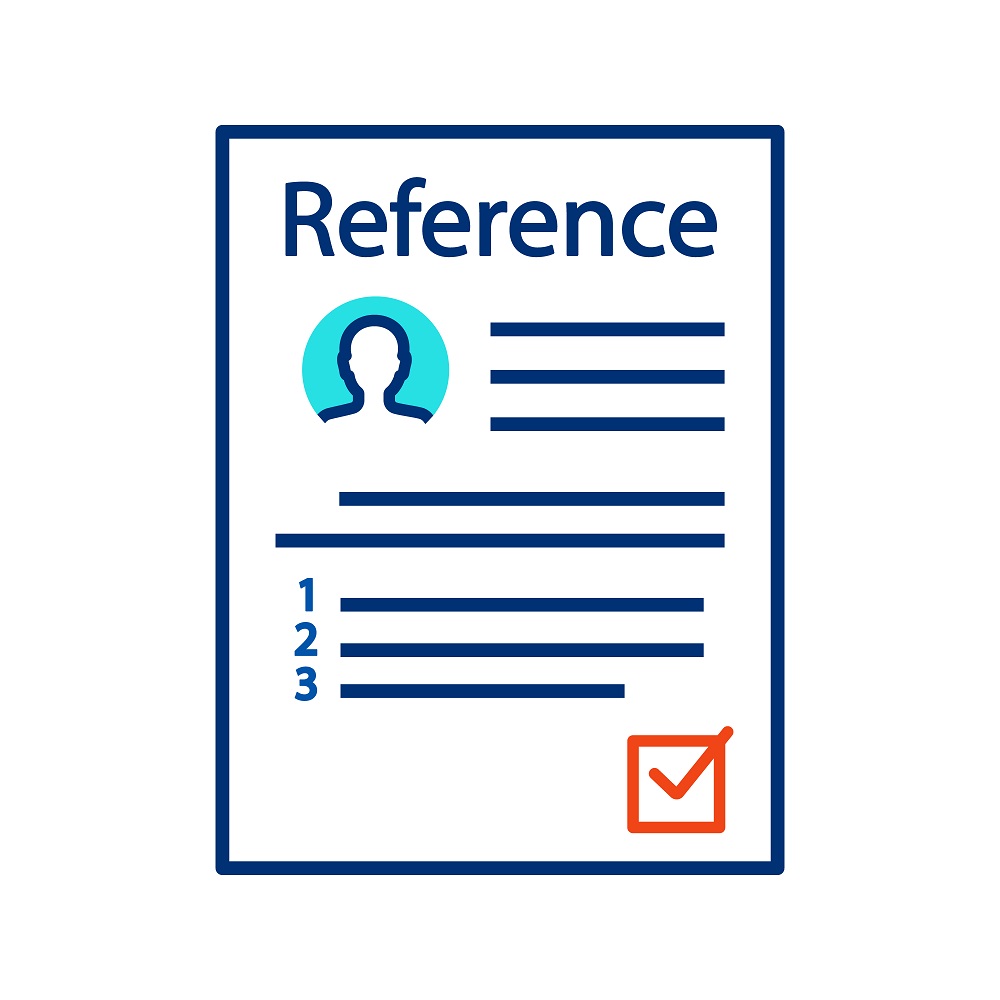 “We don’t do reference checks”, she said.

I had been speaking with the Director of Clinical Operations for a mid-sized Sponsor who had been struggling with extremely high attrition rates.  Wanting to analyze their hiring process, the company had engaged me to help understand the root cause of their attrition.

So I asked: Don’t you believe conducting candidate reference checks will give you an idea of the ‘real’ person you are hiring? Or at a minimum, confirm the insights you have already gleaned from the hiring process up to that point?

Like many of our clients, she believed the references provided by the candidate would always be glowing, therefore candidate reference checks were a waste of time. However, in a properly structured reference check process, you will find this is not the case.

Mistake 1: Not Conducting the Reference Check

Who better to tell you about that candidate than people who have worked with them in the past?  Reference checks can be extremely powerful if conducted correctly. But be sure to only accept relevant references.

About a year ago, I was interviewing a back-office candidate and really liked her. We discussed a potential start date and I told her about our reference check process.  I asked her to provide three supervisors total and explained that I wanted at least one supervisor from each of her last two positions. She confirmed understanding and told me providing references would be no problem.

When she turned her references in, however, she skipped her most recent supervisor with a simple statement of “I can’t provide a reference from this employer…but don’t worry, it isn’t a bad thing.”

Part of an effective reference check process is to evaluate whether the candidate can follow instructions. Not only did this candidate fail in this regard, but she didn’t offer a reasonable explanation as to why she was deviating from my request.  In other words, had she just explained why she couldn’t provide the requested reference, I may have been okay to move forward with her candidacy. As it turned out, I rejected her candidacy as her references weren’t what I asked for.

When you are defining your reference check process, be clear as to the type of references you require. You will want to define the ideal references’ roles as well as how long ago the individual worked with the candidate.

We recommend you reject references from colleagues, friends, spouses, aunts, mothers, pastors, and other non-professional connections. Personal ‘character’ references such as these are not likely to provide a clear picture of that candidate’s previous work performance.

Mistake 3: Delegating the Reference Check Process to a Third Party

I receive several reference requests a week from third party companies. They are always via email and the questions are simple and benign such as asking if I feel the candidate is honest and how I would rate their communication skills.

These are two very important questions…but enabling an unaffiliated third party organization to ask these questions via email will not result in the detail you need to make an effective hiring decision.

We can help with these training sessions!

Mistake 4: Not Conducting Fraud Detection on the References Provided

You hear us often talk about fraudulence, and while we certainly conduct a digital footprint analysis and fraud detection on all of our candidates, we do the same on the references provided.

While there are obvious black/white situations that point to fraud, there are also a lot of gray areas to consider which may point to a bigger problem.

Rather than asking colleagues, friends or family members to provide false references, there are also companies that will provide references for a fee.  A good example of this is a company called Paladin Deception Services which provides verifiable yet fictitious job references. I don’t want to link to this company from here, but a quick Google search will show how rampant this practice is.

When assessing the validity of candidate references, you want to look at the entire picture. We recently had an individual provide a site reference that had zero digital footprint. The email address was a personal email and when we searched the telephone number provided, it was actually for another individual (same first name, different last). We did find a digital footprint for that name…it was the candidate’s sister (yep).

Make sure you review the behavior pattern as well as the responses to the candidate’s interview or assessment prior to your discussion with his or her references.

For example, we always ask our candidates why they left their last several assignments.  We then ask the same question of their references to confirm the reasons align.

Mistake 6: Not Asking Detailed Questions of the Candidate’s References

Avoid only asking generic questions about a candidate. Dig deep to discover their work ethic, how they build relationships, their key accomplishments, their strengths and weaknesses. For example, how did the candidate handle conflict? What operational processes did the candidate implement or improve? What were the endpoints of that extremely complicated project they stated they worked on? What were the candidate’s metrics in terms of meeting deadlines? How would you describe the quality of the candidate’s deliverables?

References are invaluable to predict how a candidate will perform in their future position; however, make sure you are considering the references received as only one part of the overall qualification process.  Immediately accepting someone because their references are glowing may be a mistake as honest references share both strengths and weaknesses. Alternatively, immediately rejecting someone because of a single bad reference may also be a mistake as the candidate may have other more important qualities which align to your needs.

If you need assistance in your reference checking process, let us know and we will be glad to help!