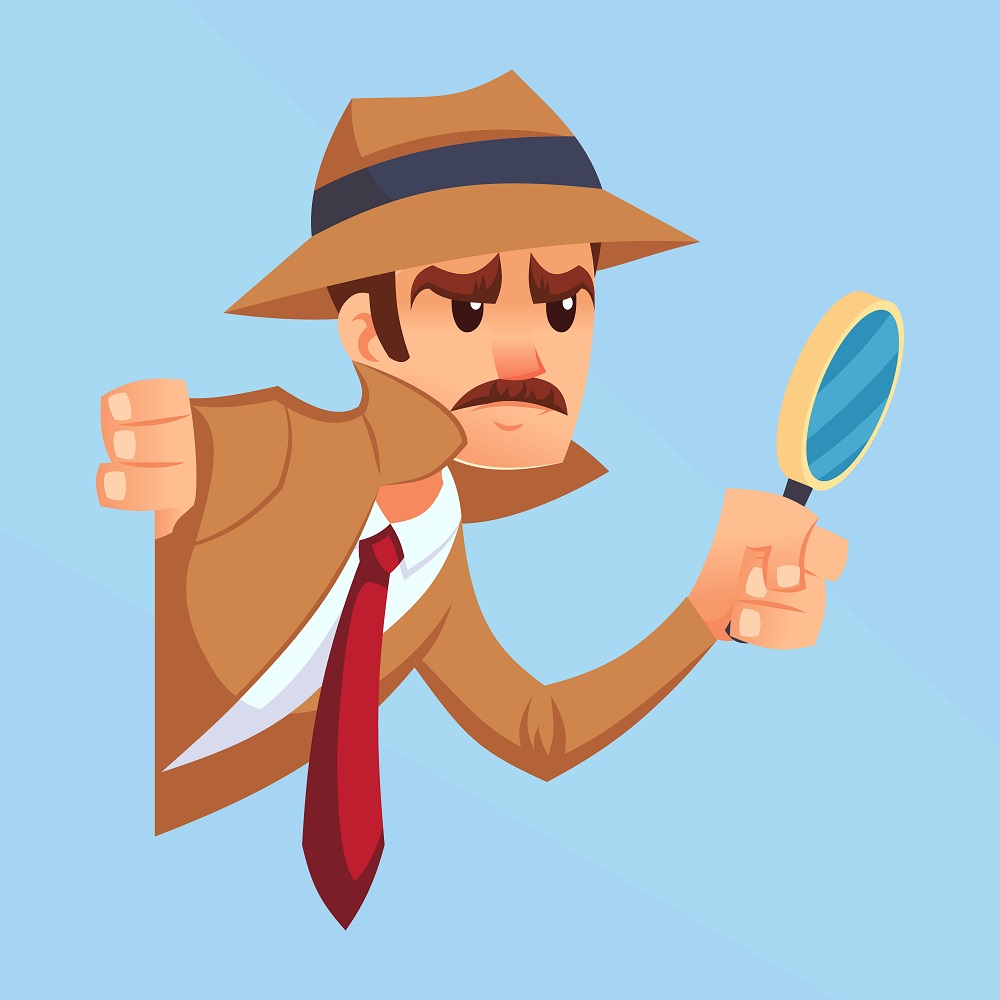 In the first two parts of this series, findings from craresources’ study of Fake CRAs and Candidate Fraudulence have exposed shocking and eye-opening trends.  As we continue with this series on how to identify phony applicants, I would like to discuss another common question asked by hiring managers: Why not just call and verify past employment?

We have found that falsifying employment history is one of the most common forms of fraudulence; however, it is a mistake to believe the simple act of “calling to verify past employment” is going to protect you from candidate deception.

Yes, there are Fake Companies

First, the company listed on the candidate’s resume may not be real. The use of fake companies on the resume is one of the most elusive and alarming trends we have seen.  Organizations exist which sell credentials to fraudulent candidates in order to get a job and we have assembled a long list of counterfeit company names which are consistently used by candidates pretending to have CRA experience.  These organizations set up fake websites and trick Google into assigning locations to the non-existent businesses.  Additionally, they have staff members who answer phones to verify employment and for an additional fee, will provide positive references from “past supervisors”.

As a rule, if you have never heard of a company before, check state registrars.  Each state has a secretary of state website and every company that has legitimately been organized will be listed in the appropriate state repository.  Another resource to consider using is Manta. While not as reliable as the secretary of state listing, it can be a good source if you are unsure which state a company may be registered.

One of my personal favorites is to use OpenCorporates.  As a general rule, their database of file corporations is extensive and extremely accurate.

Was the Company in Operation when The Candidate ‘Worked’ there?

We have also seen a strong trend where candidates have listed multiple companies on their resume which did exist but have been acquired or gone out of business.  Digging deeper to verify employment can be a challenge and in some instances, impossible.  At a minimum, make sure the dates align to when the companies were acquired or went out of business.  Our firm keeps a list of all deceased, merged or acquired companies so we can validate the candidate’s credentials, and often we see where individuals represent they worked for a company before or after the company actually existed.

The last part of this 4-part series will review additional areas in the candidate’s resume which may indicate fraud.

Investing in a Lifetime of Success,