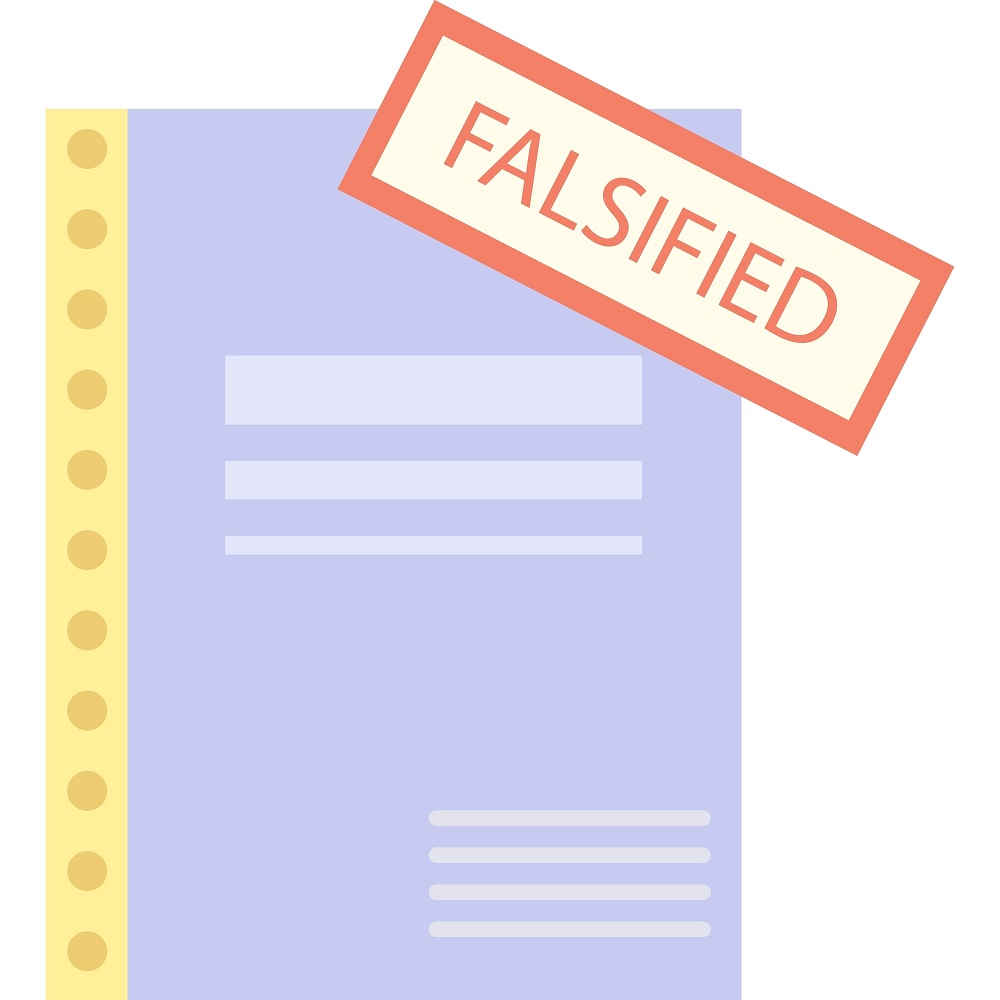 I spoke some time back on the subject of Fake CRAs at ACRP’s 2018 Global Conference and I was surprised at how many individuals do not believe applicant fraudulence exists.  My goal today is to reveal the breadth and depth of candidate fraudulence within the clinical research industry as the data we have gathered is startling.  To date, we have already identified over 7000 fake CRAs in North America, which is approximately 21% of our CRA candidate pool.

I should note that I am speaking about true applicant fraudulence…not just the mere embellishment of qualifications.

Career Builder conducted a survey showing that 75% of Hiring Managers have caught a candidate lying on a resume. This was almost a 20% increase from their previous report showing 58% candidates had been caught in a lie.

The Society for Human Resource Management published results from a survey where they stated 85% of the 4,000 survey respondents uncovered a lie on a candidate’s resume or job application during the screening process.

Want to know something that is even more frightening?  According to Forbes, 40% of Hiring Managers said they would progress a candidate through the hiring process even though they caught them in a lie and 7% stated they would still hire the candidate if they liked them.

In a true definition of fraud, candidates embellishing skills or stretching their dates could be classified as fraudulence. We agree that embellishing one’s credentials is wrong, however this type of embellishment is not what we would use to classify someone as a Fake CRA or Fraudulent Candidate.  We define applicant fraudulence as someone who has completely falsified all or part of their credentials such as providing falsified resumes, fake degrees or fake references.

Over the next three parts of this series I am going to address the three most commonly asked questions regarding the identification of these phony CRAs.

Investing in a Lifetime of Success,