Is Hiring Seniority Worth the Money? 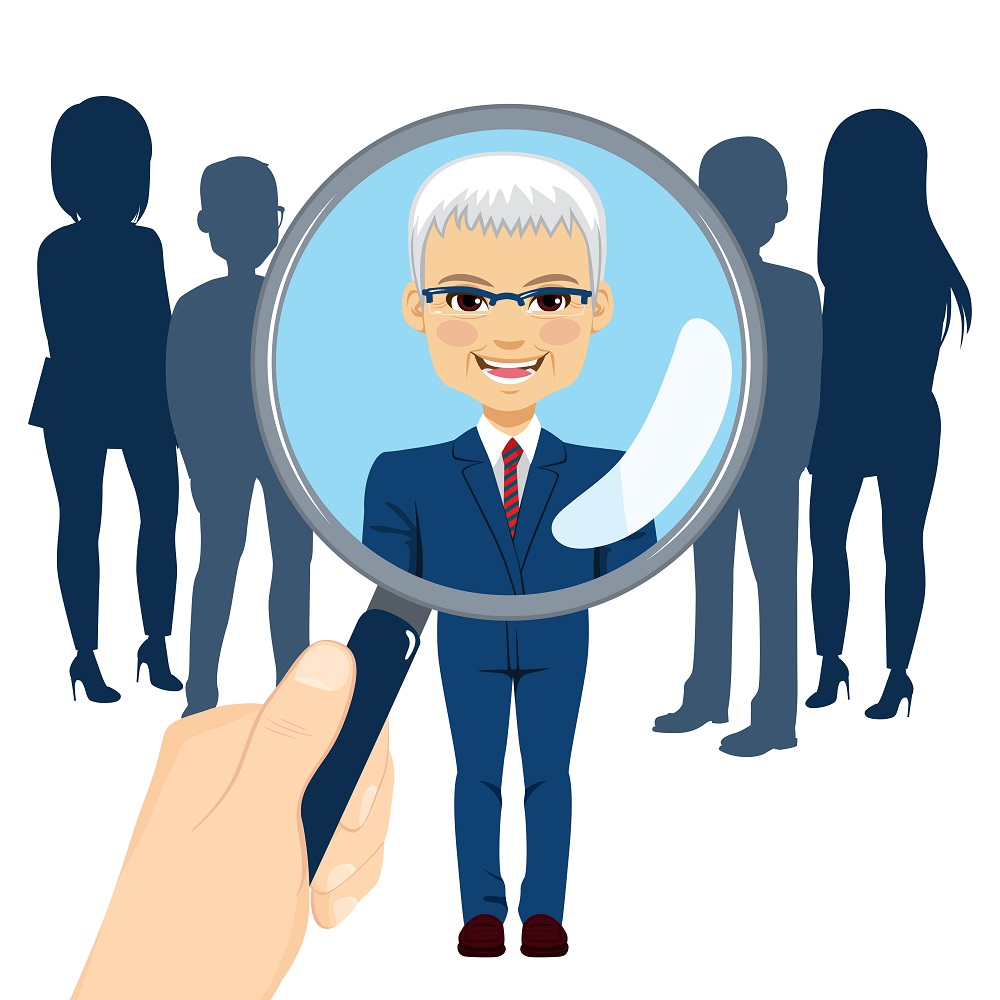 Seems to be a silly question, doesn’t it? Is hiring seniority worth the money? When I was growing up, I had this vision of corporate America being a conveyor belt of some kind. I imagined graduating from college and hopping onto the conveyor belt, which symbolized my career. I thought if I stayed on the belt, I would eventually progress forward; meaning I expected to work my way up through the ranks by working diligently and getting promoted for my efforts.

I now understand this “conveyor belt” theory is known as the “seniority system” and from my experience, I see this “seniority system” used in many companies today. Seniority doesn’t necessarily equate to relevant experience, though. Which begs a question: is hiring seniority worth the money? Are senior level candidates more valuable than education, flexibility or enthusiasm a more junior candidate might exhibit?

As with any system, there are both benefits and drawbacks to the “seniority system,” and taking the time to evaluate those pros and cons thoroughly will help you make the best hiring decisions for your team.

What is the “Seniority System”?

Seniority is simply a statement of how long a team member has worked in a position or organization. Having a position of seniority does not mean you are more competent or qualified than other team members. However, under a “seniority system”, team members with seniority will have more privileges than those with less tenure. These privileges could be better benefits or opportunities for advancement; therefore, organizations that use the seniority system make critical hiring and promotion decisions largely based on the seniority of the individuals being considered.

The Pros of the “Seniority System”

Company Loyalty can be fostered

Seniority-based systems nurture an environment of company loyalty. New hires and company veterans alike are likely to have more company loyalty because they know they are a member of an organization that values the time and effort they’ve given to the company. In many ways, employee attrition is reduced as team members will want to stay engaged in order to get promoted. Seniority-based systems also offer job security, which increases company allegiance and feelings of employee satisfaction. When senior employees aren’t afraid of getting fired, employee engagement increases, creating a positive ripple effect across the entire team. This process also protects older employees, who often have a more challenging time finding work in the current labor market, from starting their careers over again.

It may make promotion decisions easier and less political

Additionally, companies that generally promote based on “seniority systems” are less likely to have problems with objectivity during the interview and promotion processes. Your company might have just promoted the kid from the financial services department because he’s a genius with numbers, but it’s going to raise some red flags to other employees when they find out that this whiz kid is the boss’s nephew. Sticking to a “seniority system” eliminates potential favoritism and bias from the hiring and promotion processes. Adhering to a seniority system also lowers the chances of backstabbing among employees. Because favoritism and bias don’t equal a promotion, employees will be less likely to try to betray or double-cross one another, being more likely to uplift and support one another instead. This creates a healthy company culture with a clearly communicated metric for advancement.

Career paths can be more clear

Using the “seniority system” will ensure all of your employees have the opportunity to develop in their roles and gain relevant experience. When it’s time to promote someone, you already know they are familiar with the company ethics and policies, as well as the dynamics of the work environment and expectations for a given role.

And more importantly, when a company operates under a seniority system, the senior staff serve as knowledge leaders and trendsetters. These senior workers are an excellent training resource when onboarding new employees because they know the tricks of the trade and the ins and outs of company policy. Therefore, these senior team members can pass that knowledge down to junior employees. Said simply, a seniority system encourages mentorship.

The Cons of the “Seniority System”

As attractive as the pros of a “seniority system” are, there are unfortunately just as many cons.

Can cause discouragement to younger team members

The “seniority system” can be discouraging to new employees. While the seniority system can be effective in promoting company loyalty and eliminating bias in many ways, it does not provide incentives for newer employees to go ‘above and beyond’. Instead of working hard and taking on extra responsibility to make a good impression, a newer employee may lack motivation because he knows there are seven other members of the team who will get promoted before he will. The “seniority system” can stifle motivation, creativity, and initiative amongst more junior team members, encouraging employees to do the bare minimum. After all, as long as these less tenured employees meet their job requirements, they will be eligible for promotion one day down the line. Why would they put in extra work or step up when help is needed when all they have to do is wait their turn?

In the worst-case scenario, the “seniority system” can fuel resentment. When hardworking employees see others who are not as dedicated get rewarded with a promotion just because of their seniority, they’re bound to be resentful.

So, is hiring seniority worth the money?

While we have discussed the pros and cons of operating under a ‘seniority system’, we still have the question as to whether hiring senior team members is worth the additional compensation required.

Operating solely under the “seniority system” can cause hiring managers to lose sight of what is most important:  finding the right fit for the position. Hiring Managers shouldn’t discount a younger or less seasoned employee if they have undeniable talent, have shown impressive progress, and have the “And Then Some” characteristic. Promoting and assigning responsibility based on the number of years a person has worked in your organization could cause you to place an employee in a position for the wrong reasons. This action will impact company results.

The best employee isn’t always the one who has worked with your company the longest. Promoting based on seniority can sometimes be seen as a cop-out. The goal should always be to hire the best employee for the job, regardless of whether it is the new kid in the finance department or a longtime employee. Unfortunately, many hiring managers will opt for the more tenured employee just to avoid difficult conversations.

Promoting team members based solely on seniority rather than weighing all options equally often happens because hiring managers don’t want to explain to the longtime team member why they weren’t selected for the position. While the hiring manager may think they’re being objective, this is often far from the truth.

Are you hiring poor habits?

Also, consider this… if you are following the seniority system, are you trading seniority for trainability? An older, more seasoned candidate might have decades’ worth of clinical trial experience, but they will also have the old habits they’ve developed from doing things a certain way for such a long time. It might be difficult for these more senior team members to embrace new methodologies and technologies as well as to have them adjust their processes while maintaining quality and efficiency standards. A less experienced candidate may lack the hands-on experience of a seasoned veteran, but they can make up for that in their ability to be molded and trained to do things the way you want them done.

As a hiring manager, you may have asked yourself “Is hiring seniority worth the money?” Hiring a candidate who has three decades of experience has obvious advantages, but also disadvantages. Be sure to consider all aspects such as a higher compensation requirement, a potential to be less flexible, and a risk of lower trainability on new methodologies may overshadow their qualifications. At least be prepared to dig into these areas when you are considering the hire or promotion so you have a higher chance of finding the right fit.

So, is seniority more valuable than education, flexibility or enthusiasm? If the position is one in which prior knowledge and experience is crucial, then investing in a more seasoned candidate will be the best option. If the position you’re looking to fill doesn’t heavily rely on previous experience, then consider branching out and hiring a candidate who would be open to learning and training in a new field.